Just when we thought things were going to be OK... 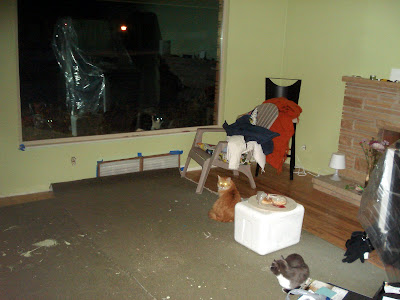 Our house is a total wreak because people are tearing it up for some reason.
I have made a point of snoopervising all these goings on.
The tearing up part isn't the worst of it though.
Hart and I overheard a conversation that has us both just about going over the edge 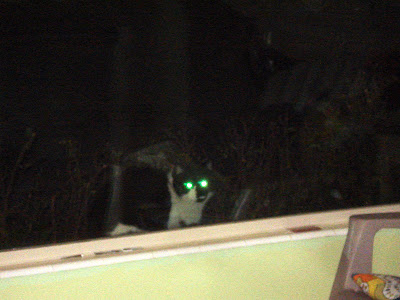 Apparently we live next door to a few bob cats.
There are about three regular long tail cats that hang around outside that we have seen.
This one is the black and white one. He is a big guy, and I don't want to ever tangle with him or anything, so we just stare at each other through the window. 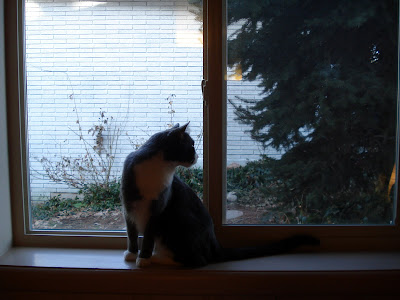 So now in addition to having to keep an eye out for Iraqi terrorist cats, now we have to be on the watch for bob cats too. 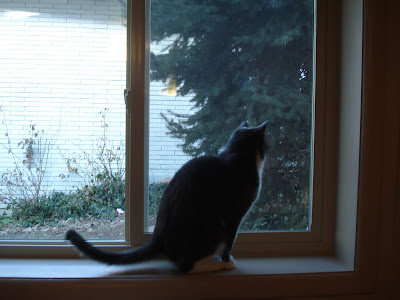 Hart thought he saw one the other day...but it was just a grey striped cat with a long tail.
Not a bob cat.
At least not this time.

Why on earth would Bernie and Blondie buy a house in a neighborhood with bob cats????
Don't the know those things are dangerous?
Posted by Tiggie FOC at 8:06 PM

Oh, my! Iraqi terrorist cats and bob cats...I fear that you have moved to a very dangerous city! What in the world were Bernie & Blondie thinking, anyway? And all that snow! Did they move you away from the sunshine, too? I think you guys should come to Florida for a vacation until the chaos is over and the dangerous cats have gone. We can all lie in the sunshine and watch Bebe the crazy cat through the door.

Maybe they are just "Bob's cats". A guy down the road.

We also have bobcats and lynx and coyotes. Most are night hunters so I am not allowed out after dark at all!

Wow! I saw a fox one time but he was a scaredy-fox and ran away.
Bob Cats? This is terrible! You and Hart are living in a wild area!
And, why is all that stuff messed up at your house? Did you cats do it? If so, send instructions to us! 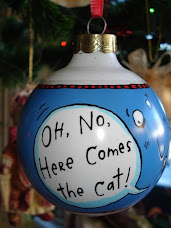 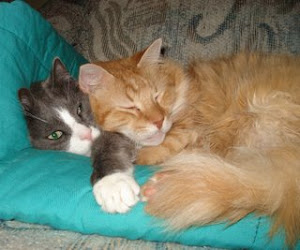 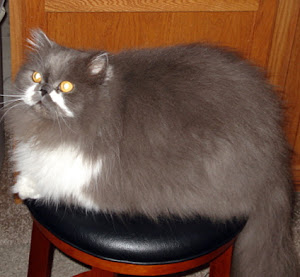 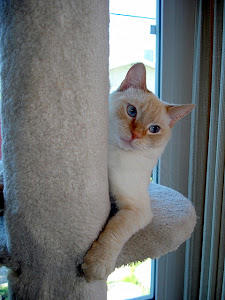 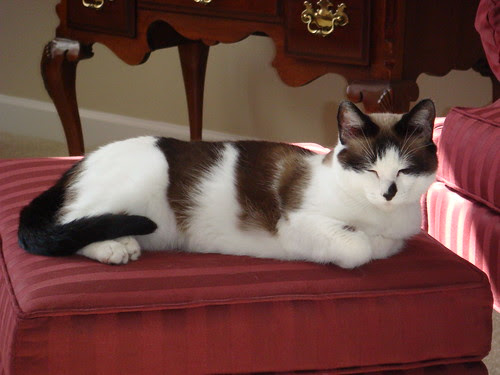 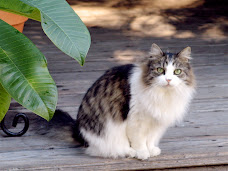 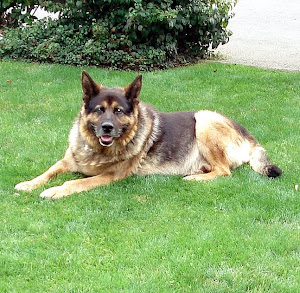